(Enrollment Manager, April 2006 – by Scott D. Miller and Marylouise Fennell)
Higher education has become progressively more competitive, forcing ever more institutions to adopt and apply best business practices to thrive. For presidents, the “business” of higher education consumes increasing amounts of time.
Regardless of the size or location of an institution, most college presidents today tell us that they are spending at least 60 percent of their time off-campus dealing with external stakeholders including friend raisers, fundraisers, and chief financial and marketing officers. This new “business” model means that college presidents are functioning mainly as corporate CEOs, charged with developing an institutional vision and selling it to external constituents, leaving the day to day internal functions of the institution in the hands of the chief operating officer.
This new business approach  has transformed the role of the chief academic officer, who on some campuses becomes the chief operating officer (COO) under this model. Perhaps Eric Erickson was talking about chief academic officers when he said, “I ain’t what I ought to be. I ain’t what I’m going to be, but I ain’t what I was.”
More often, the chief academic officer (CAO) is being afforded the title of executive vice president, provost or senior vice president. In the new corporate model, he or she is identified as the chief operating officer with responsibility for most internal functions of the institution. This model results in all academic and student life functions reporting to the CAO.
This new organizational model places more importance on the role of the CAO as a transformational leader. Many Washington, D.C. - based organizations now offer workshops and institutes to assist the CAO in responding to new institutional demographics. For example, The Council for the Advancement and Support of Education (CASE), offers a program on fundraising for the chief academic officer.
In addition, a number of summer programs such as Harvard’s Summer Institute and Carnegie Mellon’s Program for Senior Administrators are being offered to better train CAOs in budgeting, executive team-building and strategic planning. This skill is critical, because often the CAO is left to chair the senior staff meetings and essentially run the institution while the president is off-campus cultivating resources.
Because CAOs need to interact more closely with board committees as well as the full Board of Trustees, organizations such as the Association of Governing Boards (AGB) now report that they are conducting workshops and sessions on the CAO’s role in dealing with volunteer leadership.
These increased expectations of CAOs have resulted in the need for more scrutiny during the search process; some presidents have even turned to the Registry of College and University Presidents for transitional assistance.
This business approach has guided Wesley College — and many other small liberal arts colleges — without jeopardizing its unique academic mission. In today’s keenly competitive and volatile marketplace, higher education must be driven by a scrutiny of its mode of operation that is both urgent and impatient. By adopting this expanded CAO role - extending far beyond the traditional confines - small institutions with limited resources will help to ensure that external stakeholders receive the attention they deserve, while internal functions are well managed.
Posted by Dr. Scott D. Miller at 11:32 AM


Leveraging formulas and predictive modeling programs have become popular in recent years. Using historic trends, tracking individual characteristics of aid recipients and calculating conversions and yields can be useful. College and university administrators should be cautious, however, when purchasing such services.
Financial aid is certainly an important influence in the college selection process. It would be a mistake to overestimate the impact of the amount of aid or aid structure in decision- making. So many other factors can influence college choice. Location, academic reputation, facilities, co curricular opportunities, academic support services and even the relationship built between admission counselors and prospective students and their parents can have equal or greater influence on the selection process. A review of relevant data is important and can be useful, but it should not be viewed as some magic bullet.
The size of the institution must be taken into consideration. Modeling and other formulas often work better at larger institutions. Calculating trends and conversion for 8,000 applicants for admission might be meaningful. Attempting to calculate meaningful trends based upon much smaller application pools are not as likely to be accurate and can actually be dangerous.
Electing to address expenditure or yield issues with formulas and models is sometimes easier than taking a closer look at the actual financial aid and recruitment practices at an institution. Making changes in internal operations can often increase enrollment yield and assist in controlling or reducing institutional aid expenditures.
• Review Strategies and Tactics in Building the Inquiry Pool

• Examine Communication Between Admission Counselors and Applicants for Admission


While effective enrollment management requires accurate data and analysis, administrators seeking to improve yield, conversion rates or reduce financial aid costs should begin the process by examining internal operations. Enrollment management leaders must focus efforts to make improvements on the intended results rather than limiting their options with a single tool.
Data analysis is definitely useful in order to control financial aid expenditures and increase net revenue, but the issue is much more complicated than just applying a new formula or utilizing modeling technology. This is particularly true for smaller colleges and universities. Institutions would benefit from an approach that combines statistical analysis with a review of practices.
Posted by Dr. Scott D. Miller at 11:28 AM 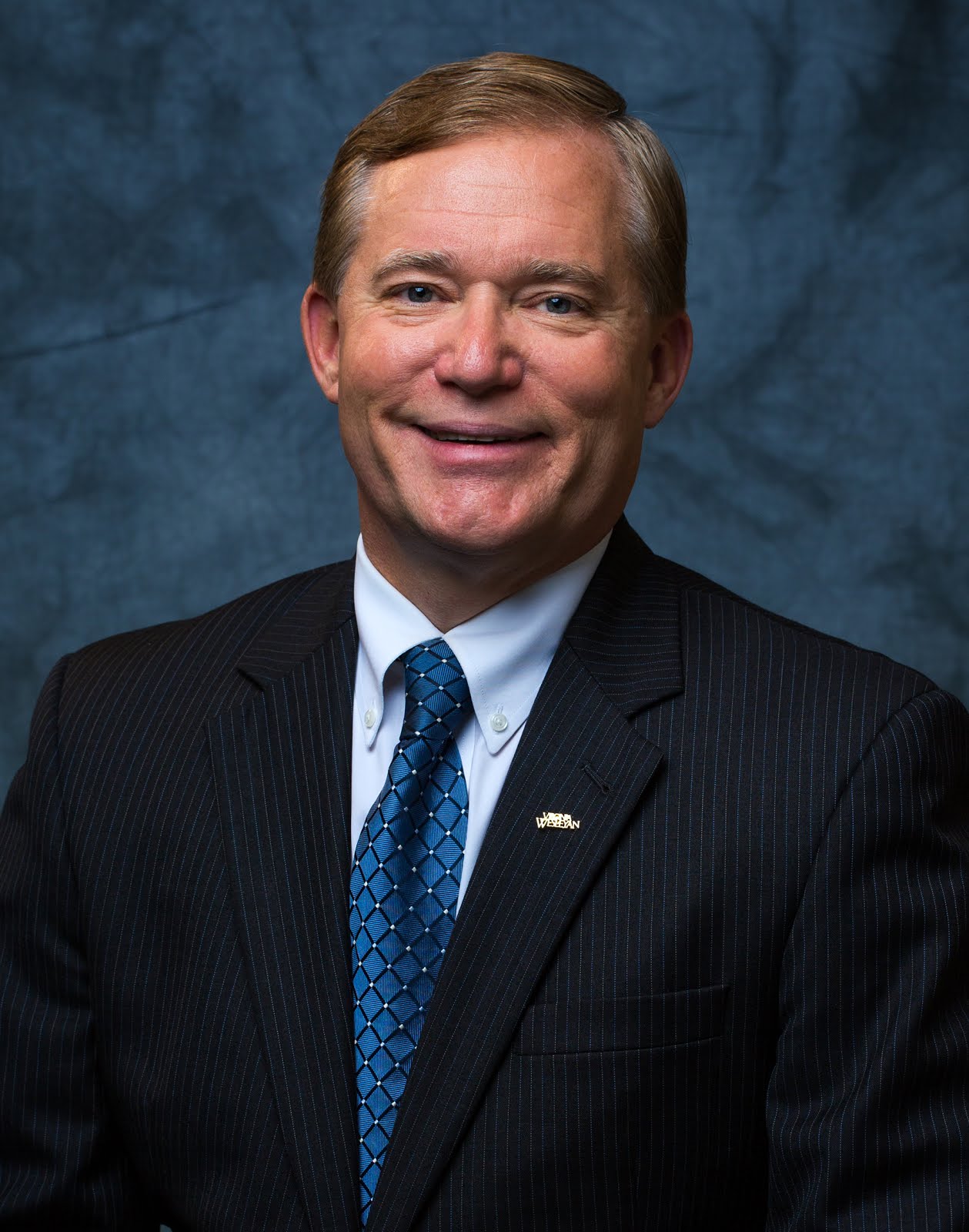